South Australia is leading the nation, and much of the world, in its response to the coronavirus crisis with its testing procedures which has helped contain its spread, the Australian Medical Association says.

Data crunched by the AMA shows SA’s tests per capita are far above other states and nations, giving a better picture of the situation and allowing authorities to act swiftly to isolate confirmed cases.

This was partly due to the early decision to make SA the only state where any swab taken for any respiratory issue was also automatically tested for coronavirus.

It means SA has now had a rate of around 5800 patients per million people tested, a rate far ahead of nations such as the US, Japan, the UK and Italy.

Dr Moy said SA Pathology — which faces a decision on whether it should be privatised next month — had “led the world in innovations such as drive-through testing which, along with good pandemic planning including the building up of much higher supplies of reagent, has allowed very high testing rates here.” 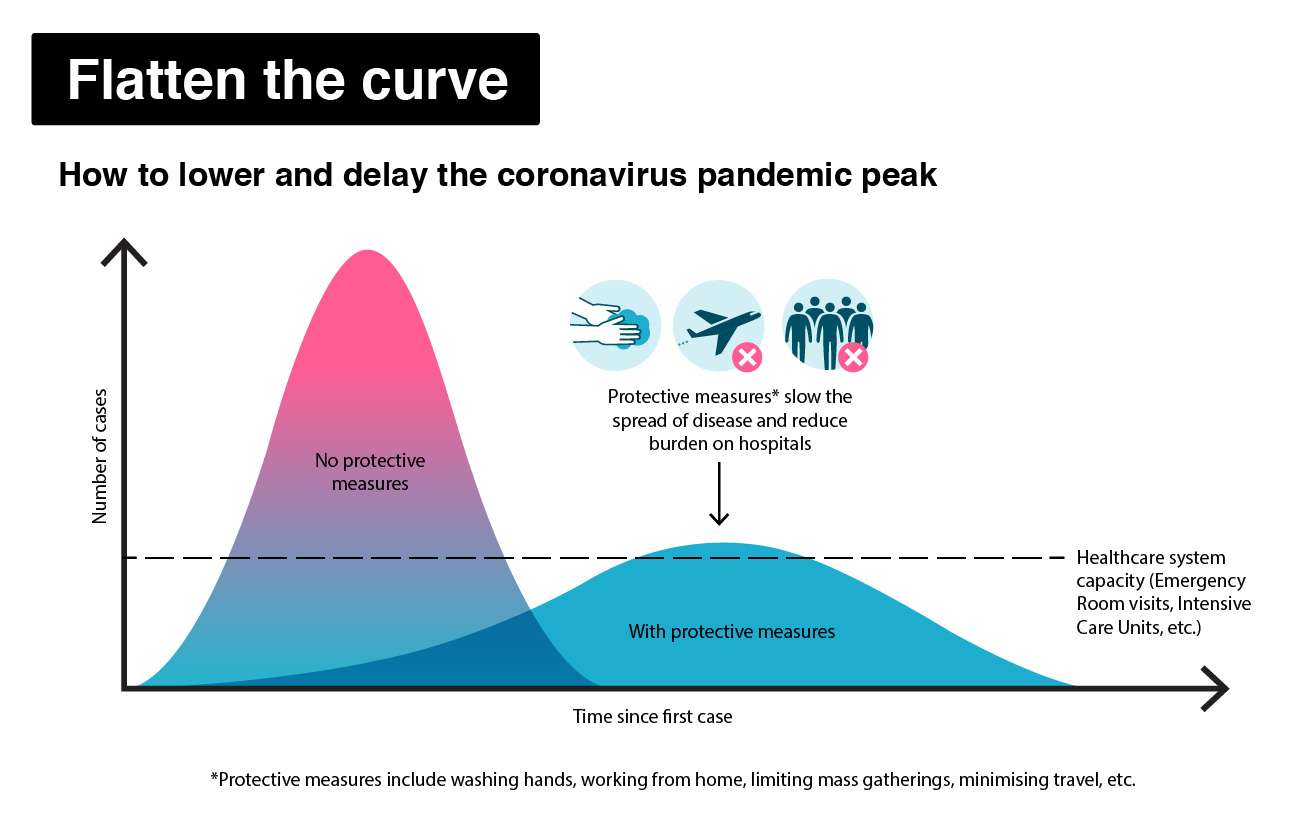 “SA is testing at very high rates in world terms and at twice the rate of NSW and Victoria,” Dr Moy said.

“The WHO has told us to ‘test, test, test’ because that will allow a population to have the best picture about how much COVID is in the community and where it is coming from, and for health authorities to be able to trace down who has it and their contacts in the ‘containment phase’ which we are in.

“This information should be reassuring for South Australians because it allows reasonable confidence in our belief that current positive numbers are a true picture of what is going and that almost all cases can be traced to international and interstate travel.

“There does not appear to be community spread – or loss of control of transmission – without us knowing about it.” Dr Moy said South Australians can be much more confident about the true picture of COVID-19 levels in the co- who has it, and where it is coming from - and that it is under control here.

However, he stressed that while this is reassuring, it is only part of the response needed.

"I urge South Australians to embrace the principles of social distancing staying 1.5m apart from each other, and good hygiene because this is really what beat COVID in countries such as China and Singapore", he said.

"The US is the concerning place which has failed to address testing due to the almost complete denial by the Trump administration early on, and themselves delayed a response. This will likely have serious consequences as they have been flying blind into a health crisis."