Dozens of children in NSW and Queensland have been rescued — including 16 from one childcare centre — in what police allege is one of the biggest child sexual abuse cases in Australian history.

Forty-six children have been rescued including 16 from one childcare centre in one of the biggest child sexual abuse cases ever detected in Australian law enforcement history.

Police in three states have arrested 14 men, now facing 828 charges related to what investigators have described as “abhorrent” systemic sexual abuse of children some just babies.

Raids in NSW and Queensland led to a further two men being charged with child abuse offences but seized material suggests more offenders nationally will be uncovered. “Police will allege Operation Arkstone revealed a network of abuse, where the alleged offenders in the forums encouraged and emboldened each other to engage in acts of depravity and abuse of children,” AFP Acting Commander Child Protection Operations Christopher Woods told News Corp Australia.

At the most extreme, some sexually abused the children, ranging in age from 16 months to 15 years, recording the abuse to share across online platforms. There were 39 victims in NSW, one in Queensland and six in WA. 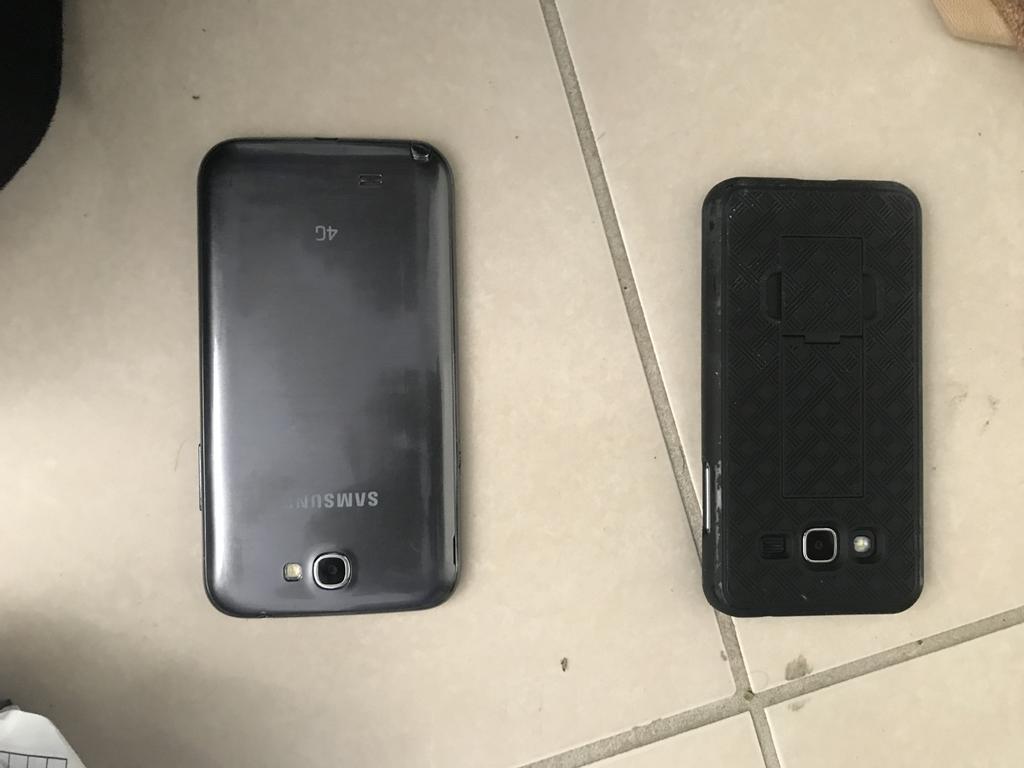 The alleged offenders are accused of abusing and exploiting Australian children and recording the horrific crimes to share with others. 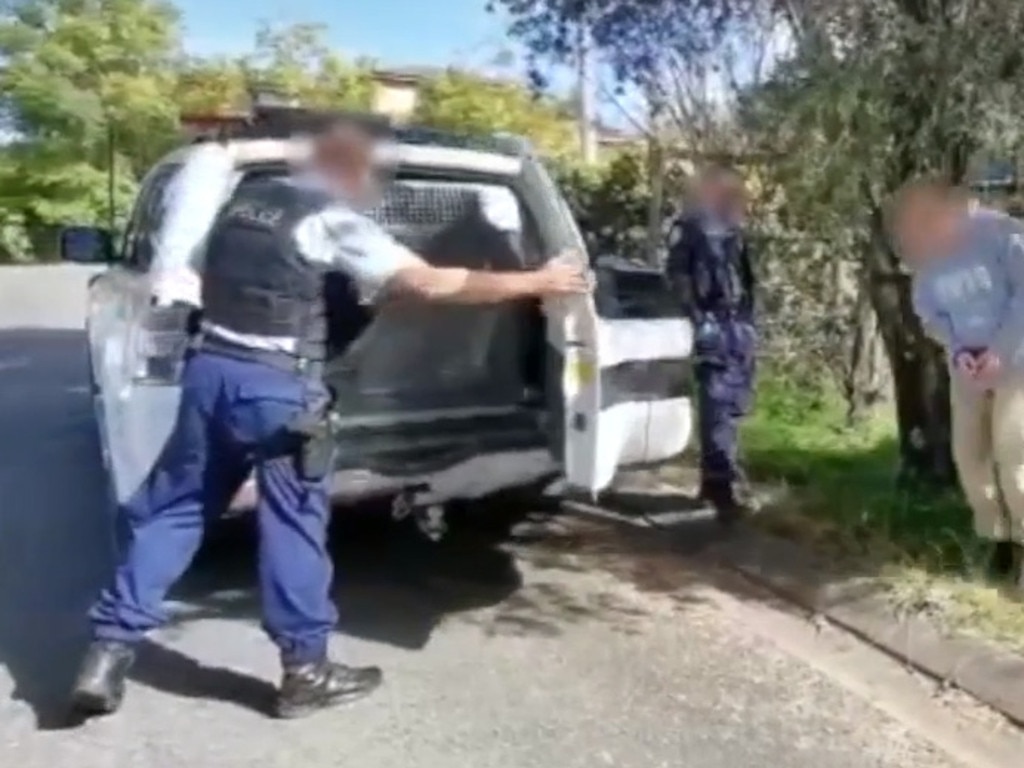 Among those arrested was a 27-year-old former childcare worker who alone faces 303 charges related to sexual child intercourse and indecent assault of 16 children or more than half of those attending his childcare centre. He is due to face Port Macquarie Court on 21 January next year. His 22-year-old male partner also faces a range of charges. 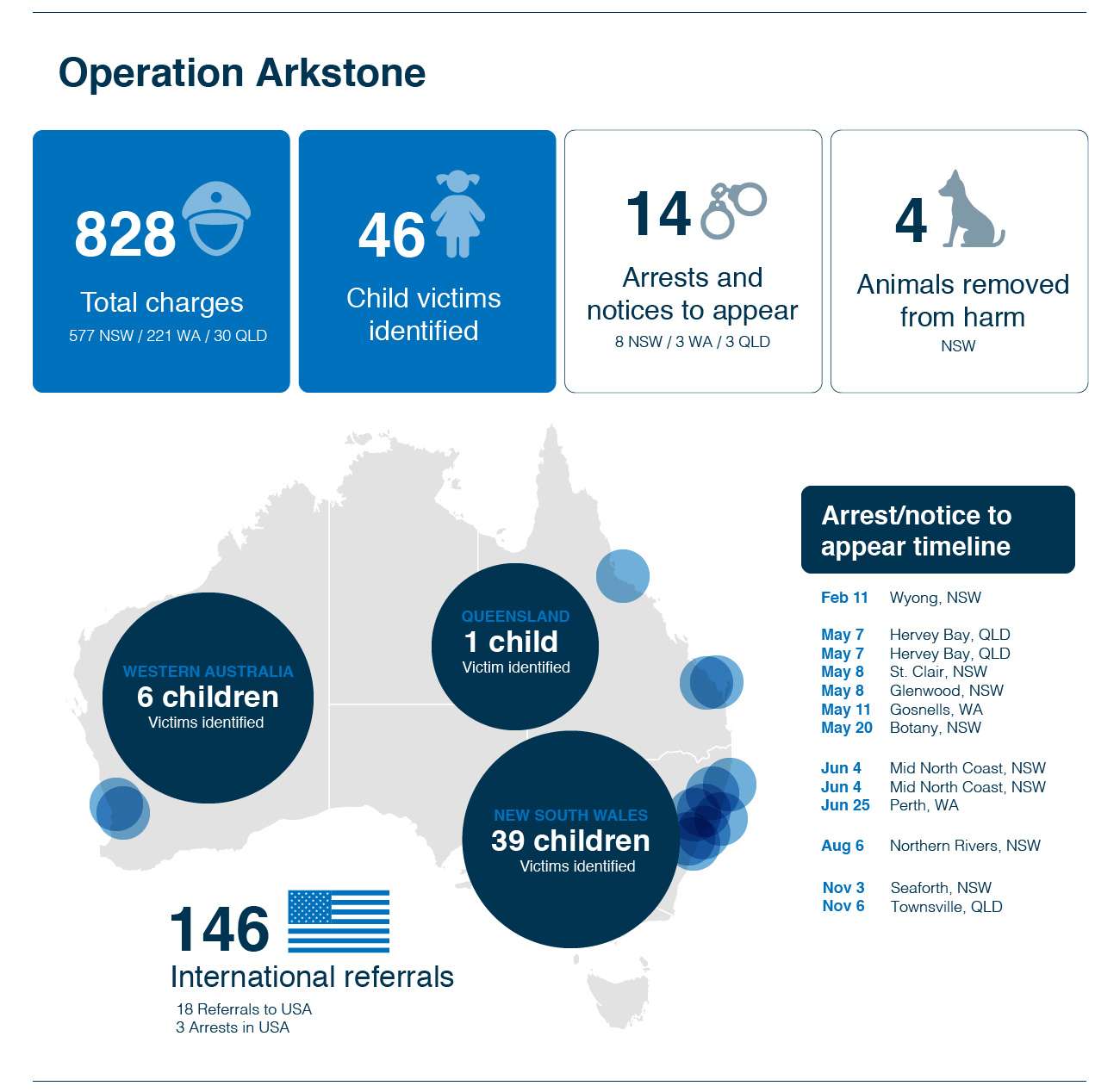 Parents and carers of all children enrolled in the child care centre were notified of an investigation.

Another 30-year-old St Clair man allegedly used his position as a soccer coach and through familial links to abuse seven children, producing a large quantity of abhorrent child abuse

He currently faces 44 charges as well as bestiality offences. 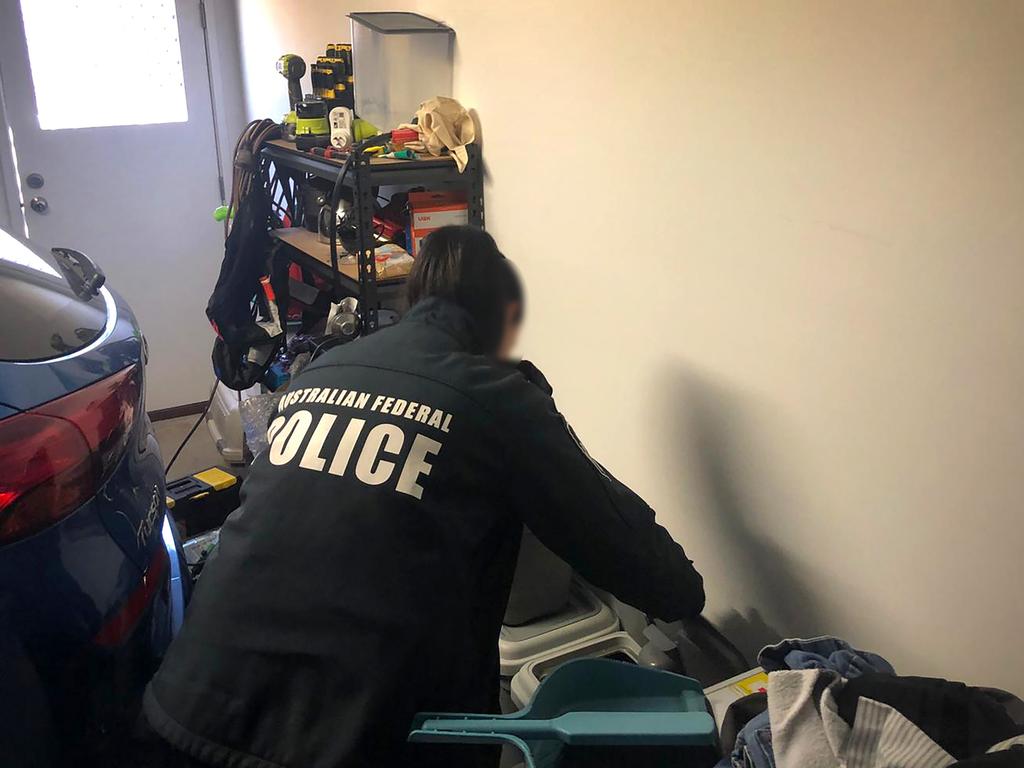 Police will allege Operation Arkstone revealed a network of abuse. the biggest of its kind in Australian law enforcement history. In their network were a retail assistant, a supermarket employee, a chef, a disability support worker, an IT man, an electrician and a court officer.

A 29-year-old Hervey Bay man has been charged in relation to being a “key trader” of the child abuse material.

Victims were identified through seemingly minor details in photos and videos, painstaking analysed, which took AFP agents took most of 2020.

The case came to light when the AFP-led Australian Centre to Counter Child Exploitation (ACCCE) in February received a report from US counterparts about an online user accessing material. 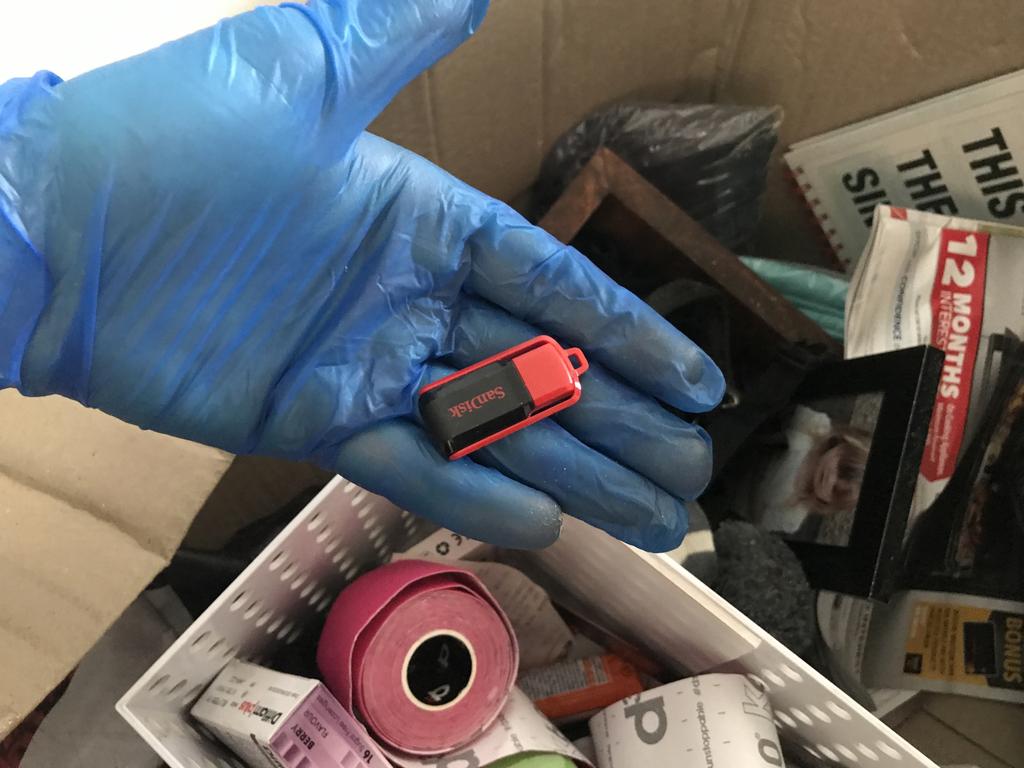 The scale of offending uncovered in the Arkstone network was unprecedented in an AFP-led operation.

A 30-year-old Wyong man was arrested in February and charged with abusing two children but then a forensic search of his mobile phone revealed a huge network sparking the creation of Operation Arkstone and bringing in State police from NSW, Queensland and WA.

Operation Arkstone investigators also identified links through the online forums to alleged child sex offenders residing in Europe, Asia, United States and Canada, and New Zealand, with 146 international referrals made. Homeland Security in the US has arrested three people so far. “No child should be subjected to abuse and violence from people who hold high positions of trust in their lives, whether it be a family member, child care worker or soccer coach,” Mr Woods said.

“These men allegedly produced child abuse material for the depraved pleasure of their peers with absolutely no thought to the lasting effects their actions would have on these children.”