Ms Kattan tells SBS Arabic24 that situations of domestic violence are often "hidden" in her community and within the family dynamic and there is a need to strongly address this issue.

The call comes amid fears of the rise of domestic violence within the wider Australian community during the COVID-19 pandemic. 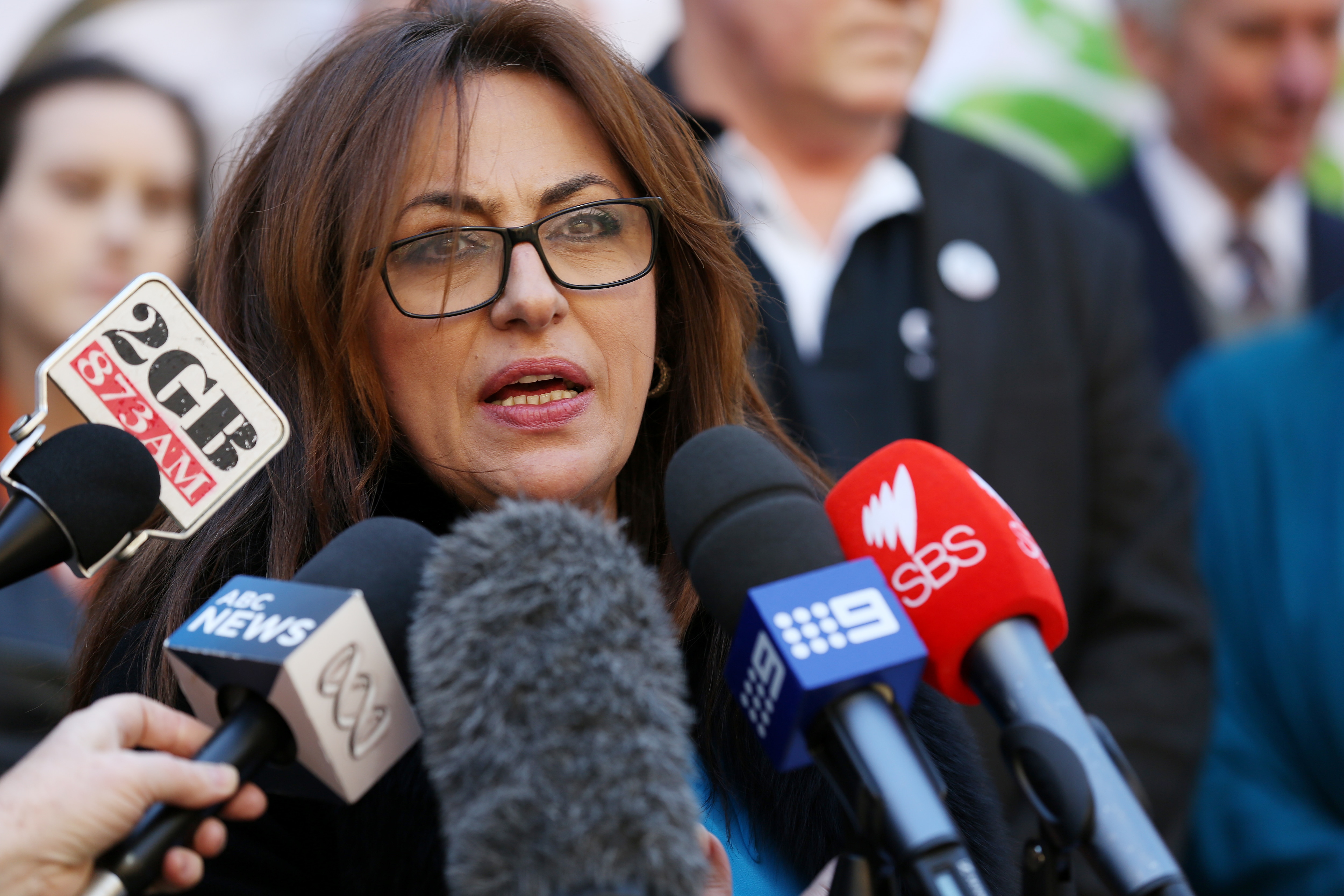 As part of its response, the federal government announced an extra $150 million to help support services, including a fresh campaign to direct women and men towards 1800RESPECT and Mensline, respectively.

The allocation is in addition to the government’s $340 million action plan to reduce violence on women and children.

Ms Kattan says a factor deterring women in the Arab community from speaking out is a sense of shame in exposing “family problems” to the wider community, as it's understood that people share an obligation to protect the sanctity and privacy of the family.

"There’s so much hidden domestic violence in the Arabic community because it happens 'within the family’," she says.

"There’s a shame, stigma, not to mention external pressures, such as cultural, social, and economic. It all adds up.”

Part of the government package is the Help is Here campaign which will see the spread of anti-domestic violence messages across TV, digital, social media, radio, magazines, and newspapers, as well as at shopping centres, hospitals, and GPs’ surgeries.

Despite the fresh push, Ms Kattan believes that such campaigns are "never enough".

Part of the problem, she says, are bad practices learned by children which cascade down during adulthood.

“Gender drives domestic violence from the point of view of who has more rights? who’s the head of the family? That tension exists.

“Men are in a difficult spot as well as women. We grew up this way. It’s what we learned since childhood.”

It’s a sentiment echoed by Minister for Families and Social Services Anne Ruston who tells SBS Arabic24 that it's vital to look at domestic violence from a twofold perspective, the first to provide information to the community, but also to clearly communicate to the younger generation.

“We need to talk to younger people and our children through our schools so that they can understand that domestic violence is much more than just physical violence. It could be financial violence, it could be emotional, it could be coercive behaviours that prevent people from actually living their appropriate best lives,” she says.

“So, I think we have to address it from both ends, one at the place where it's occurring, and making sure that everybody is aware that that is unacceptable, and what violence actually entails. But also making sure that we continue to work on education programs, particularly for younger people, so that they understand that in any society, violence, of any type is unacceptable.” 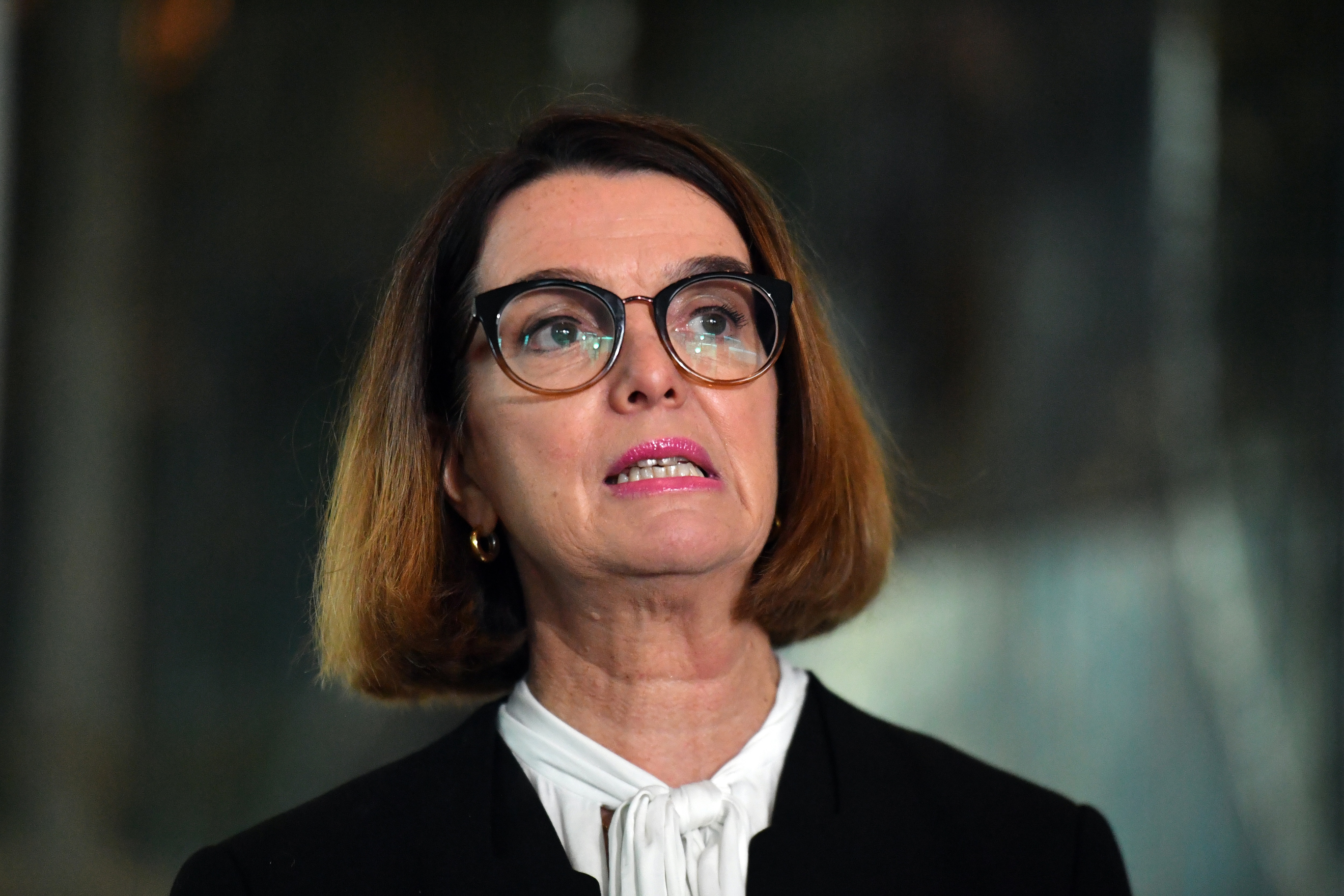 Senator Ruston says that despite that there has been a reduction in domestic violence presentations over time, it is "unacceptable" that out one woman a week is killed at the hands of an intimate partner.

"It is something that I think Australia should be very shameful that we still have the kind of statistics that you're seeing."

She says one of the key pillars of the latest action plan is to look more broadly at the cultural influences amongst many of their multicultural communities in Australia and to communicate about appropriate measures.

“There are many, many different cultural elements that need to be taken into account when you're putting the program together.

“When you find a situation where women are culturally restricted or deterred from coming forward, how we actually go about that so hopefully by people in the communities that are listening to your program and other programs that I've been on, hopefully, they'll collect enough support within their community, so that they can go seek the support that they need, and we can make sure that we have the services available that are culturally appropriate if they do seek help too.”