“If he’s abused children he has known since they were babies, what’s stopping him from abusing other children that he does not know.”

The 53-year-old man had been a friend of the family for over 40 years.

But that didn’t stop him from repeatedly abusing the two young girls while they stayed at their grandmother’s house, the NT News reported.

Once in 2015, the Darwin man fondled the then-nine-year-old girl before putting his arm around her.

In 2019, he tried to pull the then-eight-year girl onto his lap, telling her to “be quiet” as he tried to kiss her and put his hand up her skirt.

He appeared in Darwin Supreme Court on Friday after pleading guilty to ten separate counts of indecent dealing with children and violating a child protection order regarding incidents that took place over a four-year period.

During sentencing, Justice Jenny Blokland told the court that the man had actually been on the sex offender’s registry since 2005.

By law the man is required to inform any parent or guardian of his sex offender status – but the girls' grandmother is sure she was never told.

"He will do it again"

However, the court heard he had never informed the victims’ grandmother, who said via a victim impact statement tendered in court, that the offender .

“He needs to be locked away … for the protection of other children,” she said in a victim impact statement.

“Our opinion of (the offender) is he has done it before and he will do it again,” the statement said.

“If he’s abused children he has known since they were babies, what’s stopping him from abusing other children that he does not know.”

"It is behaviour that dehumanises children"

Justice Blokland also spoke about how the man’s actions could have a devastating effect on his girls' lives.

She went on to say that often the "full impact" of the girls' trama may not be felt until they are adults.

“This offending involved manipulation of children and family members for self-gratification," she said.

“It is behaviour that dehumanises children.”

The man was sentenced to four years and six months in prison, and will be eligible for parole after three years and two months. 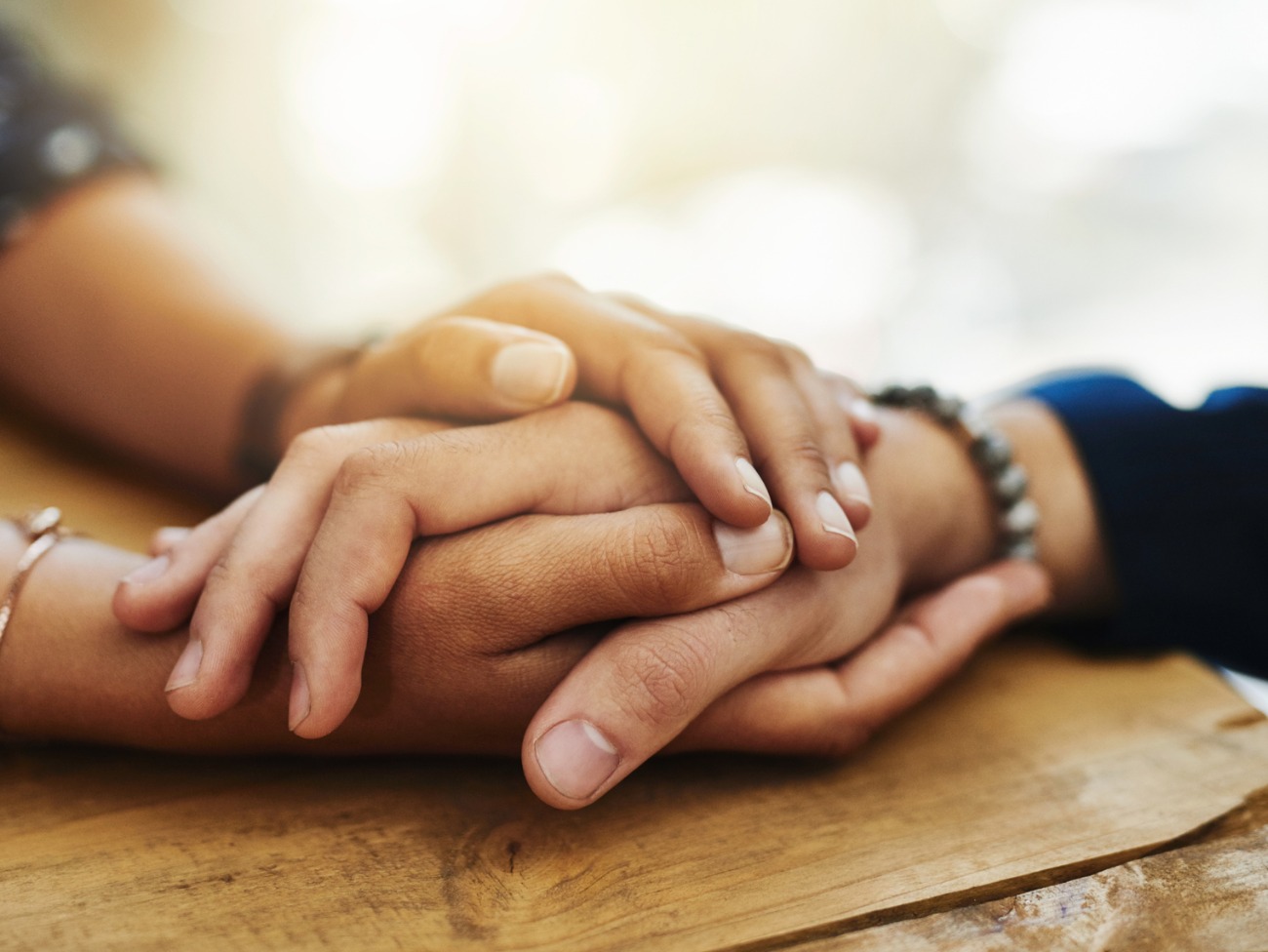 Red Nose Grief and Loss Helpline 24/7 bereavement support for those impacted by the death of a child through miscarriage, stillbirth and SIDS. 1300 308 307

PANDA Supporting families affected by anxiety and depression during pregnancy and in the first year of parenthood.
1300 726 306

What’s the single biggest thing you can do to empower your child?

Don’t have secrets, Forensic and Clinical Psychologist, Dr Karen Owen's recommends. Your child should be able to tell you anything. Perpetrators will give a child something, or do something to the child, and say, “it’s because you are special – and don’t tell mummy or daddy.” If the child agrees not to tell, that’s the cue for the perpetrator to start moving on in the grooming process. I see it all the time.

What are the signs to look for that a child might have been abused?

The child suddenly keeps secrets or doesn’t want to talk about a particular person they know. The child could also show overtly sexualised behaviour in play, or make inappropriate comments about sex. For example, if a five-year-old watches a couple kissing and says, they’re going to get naked and make a baby now, things you wouldn’t anticipate a child that age would say.

If you suspect your child has been abused, what should you do?

It will go against everything you might be feeling as a parent – but don’t ask “has someone touched you.” Support your child but don’t ask delving questions yourself. No doubt you are feeling shock and horror, try to shut down your emotional reactions and remain calm.

Contact the police immediately who will put you in touch with a Sexual Offenders and Child Abuse Investigation Team or the Department of Human Services. We have really only got one shot to get a conviction and that all hinges on that first crucial taped interview.