The number of kids abducted by their own parents is predicted to rise over the holiday season, as warring parents take desperate measures. 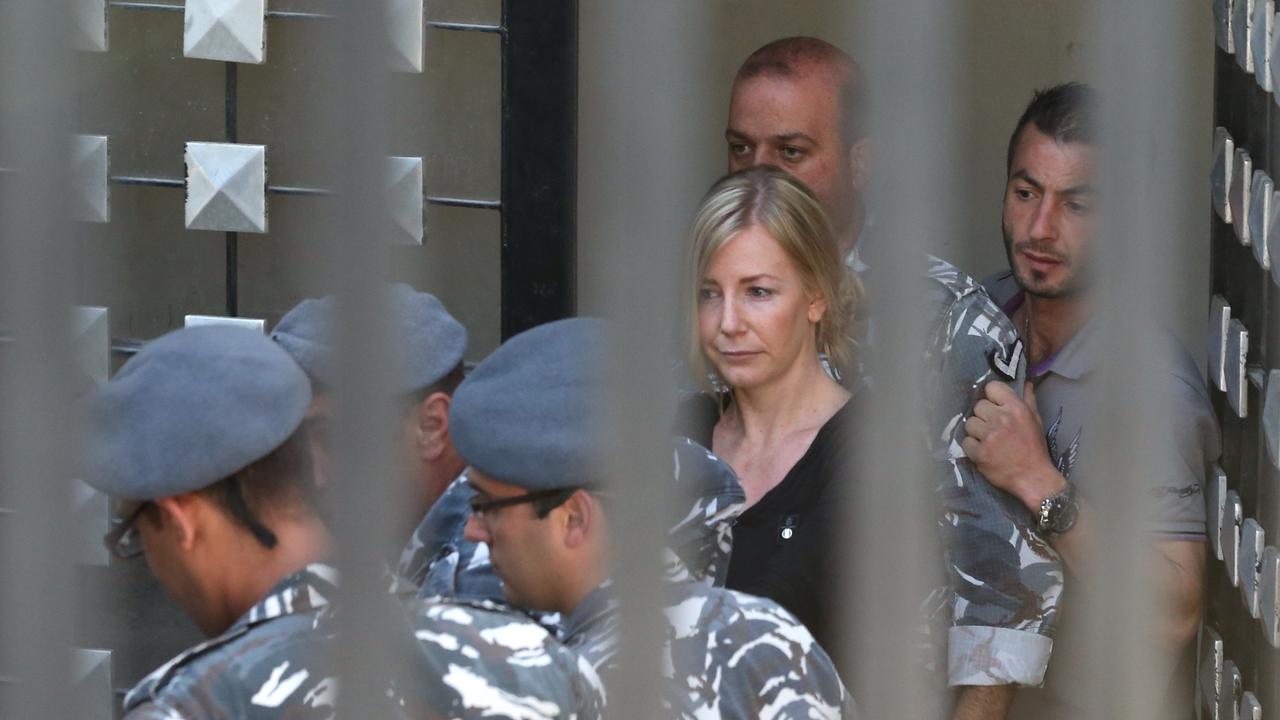 EXCLUSIVE: Child protections experts are bracing for a spike in abductions as the easing of COVID-19 border restrictions enable warring parents access to their estranged children.

International Social Service Australia (ISS) – a national government body assisting families with parental child abductions where a child is taken from Australia overseas without authorisation – has also warned mental health stresses caused by the pandemic could also spark a surge in kidnappings.

“We’re a bit concerned that with the easing of travel restrictions anticipated in the next few months as things start opening up, and with the mental health and family relationship stresses that have been associated with COVID-19 and the lockdowns, … there might be a spike in international parental child abduction in the coming months,” ISS CEO Peter van Vliet told News Corp Australia.

“We want to remind people that we exist and we’re here to help,” Mr van Vliet said. Sally Faulkner, centre, with her children Lahela and Noah, who are still in Beirut. Picture: Facebook

“We know around 150 children are abducted from Australia every year by a parent but with the travel restrictions that’s backed off because people can’t get on planes.

“We anticipate that as soon as travel restrictions start easing people who may have otherwise abducted their children overseas during the COVID lockdown period, will now make plans to do so.

“So it’s a really good time to get preventive measures in place.”

Mr van Vliet said in most instances a family dispute has occurred and one parent or carer decides unilaterally to take a child overseas.

If the child is abducted to a signatory country of the Hague Convention, an application may be lodged with the Attorney-General’s office for the child’s return.

In 2019-2020 there were 127 new applications made under the Hague Convention, of which 114 were finalised. The previous year, 145 applications were lodged, and 113 finalised.

However, if a child is abducted to a country that does not have Hague Convention in force, such as India or Lebanon, return becomes increasingly difficult. Sally Faulkner, centre, is led away from court to prison van at the back of the Palace of Justice, Baabda, Lebanon. Picture: Liam Kidston

Australian mother Sally Faulkner is still fighting for the return of her children five years after she consented to them taking a holiday in Lebanon with their father, Ali Elamine.
The case caught international headlines when Faulkner and 60 Minutes made a botched abduction attempt, which landed them in Lebanese prison.

Last week, Faulkner revealed on Instagram she had received a “positive outcome” regarding her children, but could not provide further detail.

Family lawyer Zoe Durand urges parents genuinely concerned about either international or domestic child abduction to take out preventive orders, particularly ahead of the festive season.

Ms Durand said “red flags” to look out for were a parent suddenly quitting their job, caginess when discussing holiday or travel arrangements, signs of packing up belongings, and strong ties to another part of Australia or country. “It’s every parent’s worst nightmare, so you want to prevent it before it happens. You’re looking to get an injunction order to stop that person travelling,” Ms Durand, Principal of Mediation Answers, said.
“Any family lawyer will tell you the workload doubles at Christmas – I’d say maybe even triples anecdotally. Everything happens over the holiday period, it’s a crazy time.”

The Australian Federal Police (AFP) confirmed they received 289 recovery orders in the 2019-2020 financial year, but had not noticed a particular spike over the holiday period. These orders are used both for child abductions and enforcement of custody arrangements.

The AFP take the orders with the utmost seriousness, and warn abductors and anyone found to be assisting them they may be committing a punishable offence under state or territory law.

“These parental abductions can often be traumatic for children at the time and lead them to require significant assistance once they are recovered. Abducted children can suffer the loss of contact with family and friends, miss out on their education and are often hidden away from people around them. They are removed from almost everything familiar to them including their toys, daily routine, their bedroom and sometimes even their name.”